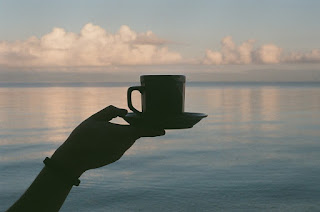 Audio of sermon "Do Good" preached at Briensburg UMC on Sunday, July 2, 2017
Posted by Bill Lawson at 1:37 PM No comments: